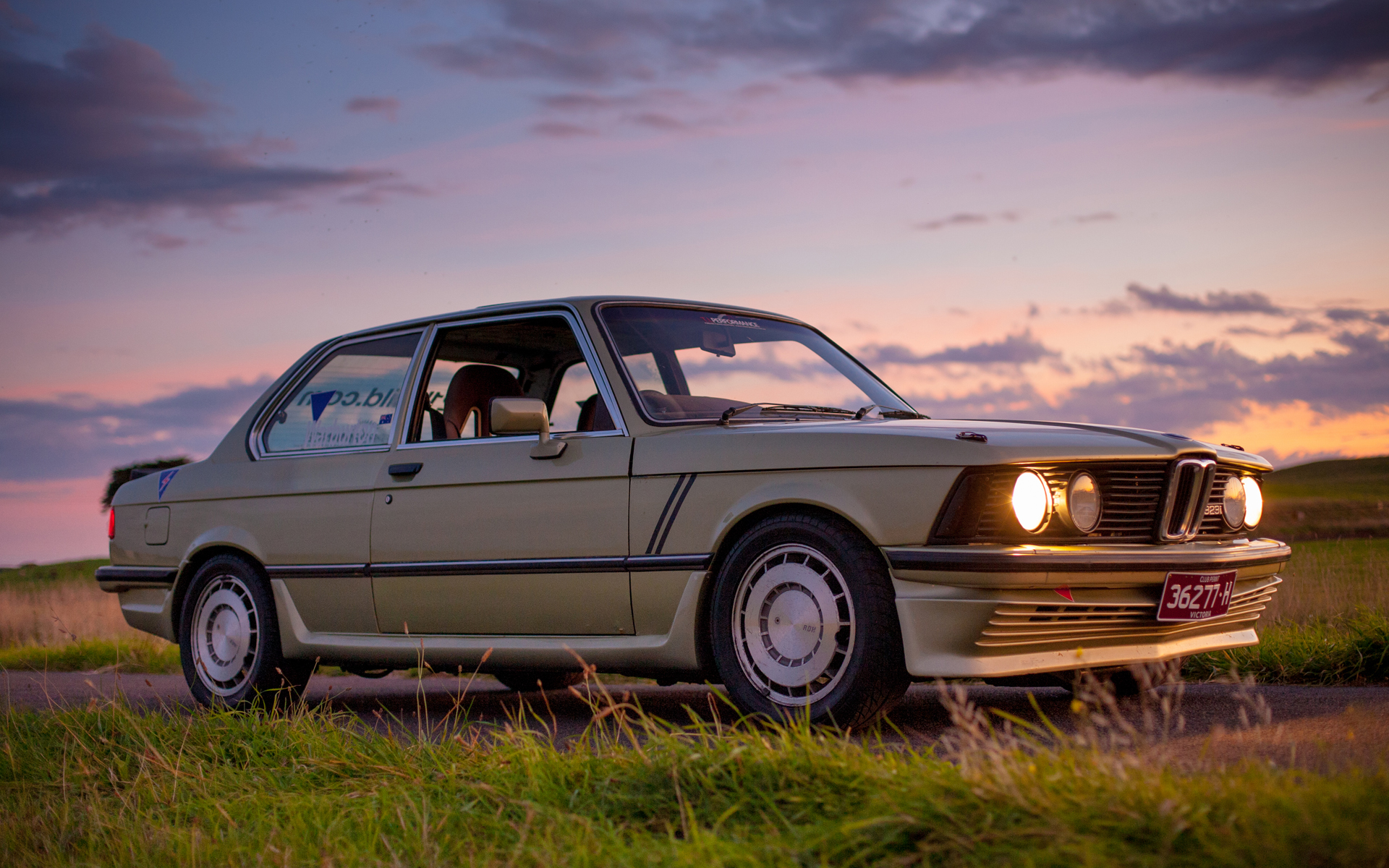 I asked the builder if it were possible to hold off concreting the driveway until we could do a trial run with the E21 to make sure it was going to clear in case we needed to change the shape of the slope.

They say the driveway needs engineering so they wanted some dimensions. 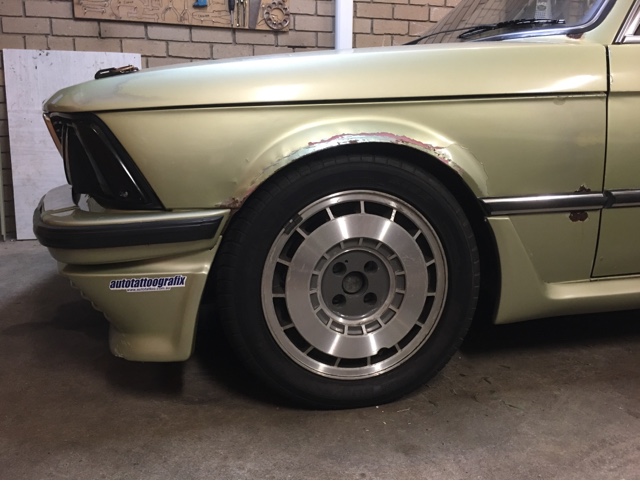 I measured the wheelbase (2500mm) and the lowest points on the car - the sump at the front 65mm at 450mm foreward of the front axle center, the swaybar at 80mm off the ground 550mm from the front axle, 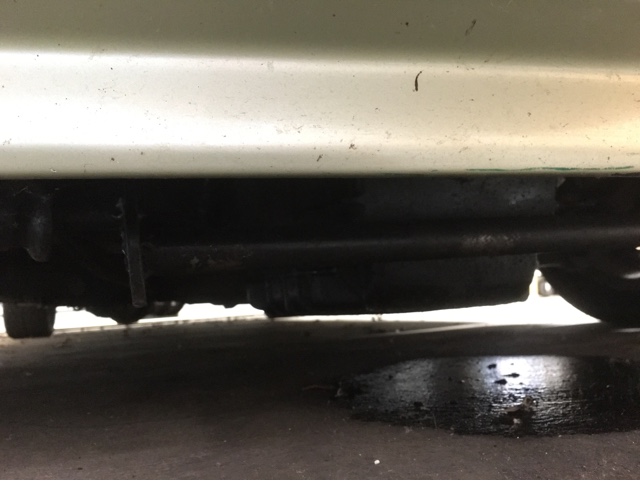 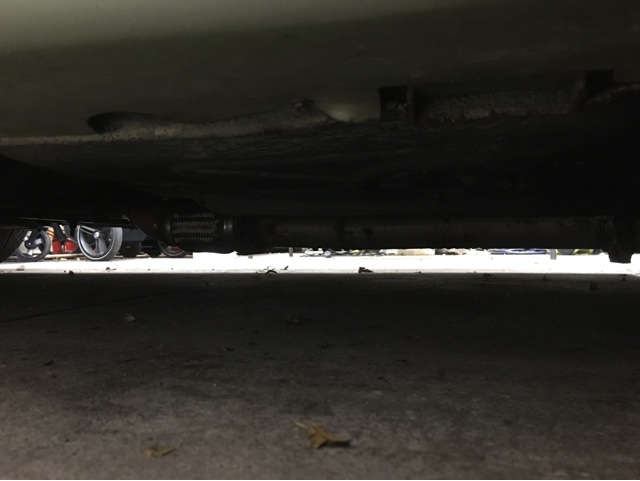 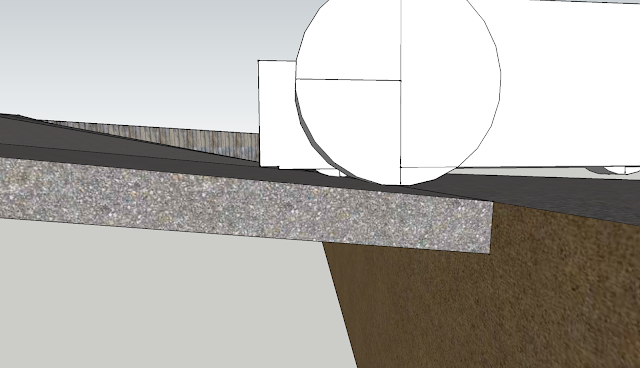 So far so good, if I stick to the left hand side of the driveway, and the driveway is just a straight slope, the sump and swaybar will just clear. 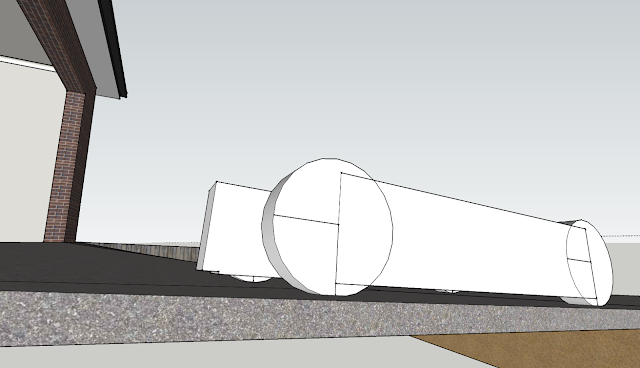 Once it's on the driveway, it's fine too. 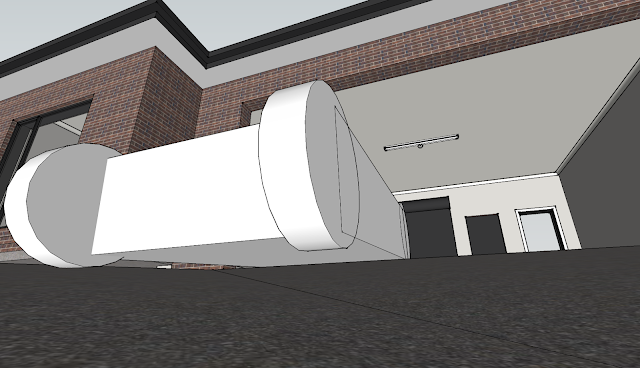 Still looking OK, the suspension would take up this droop and it has a locked rear end so getting a wheel in the air won't actually stop its progress. 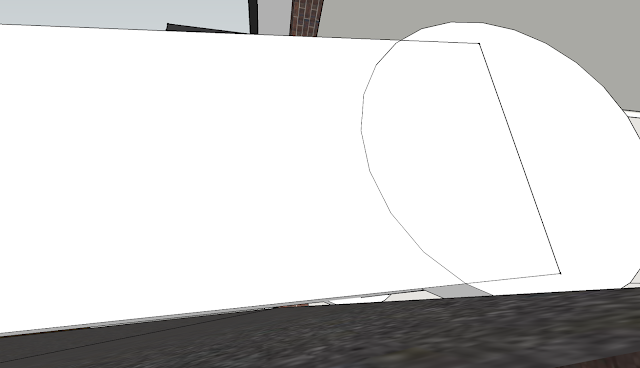 Just enough clearance roughly where the flange is. 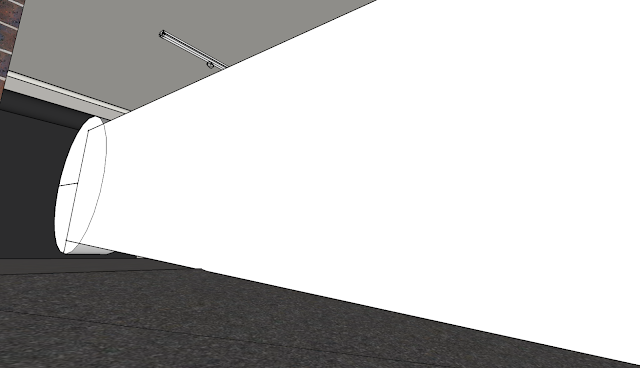 Not so good when we get to the middle of the car... 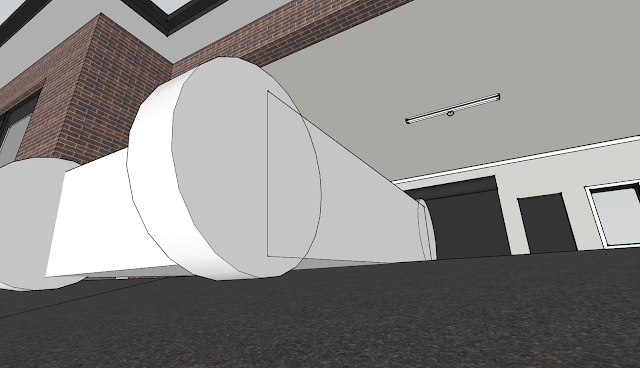 This is roughly where the flex join is in the exhaust, which does have SOME give, but not enough to take the full weight of the car, I wouldn't think. 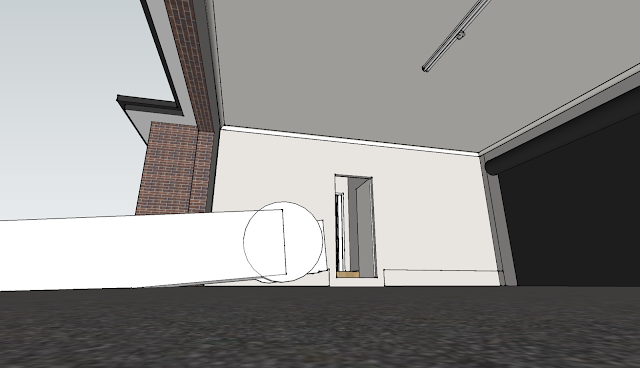 This is also with the front wheels.... in the air... so in this situation it'd be supported by the exhaust. Not ideal.

Re-measured the car - the majority of the sills etc are 100mm from the ground. The exhaust is currently tucked up as high to the floor as it can go. OK lets imagine we can fix that... changed the model to 100mm: 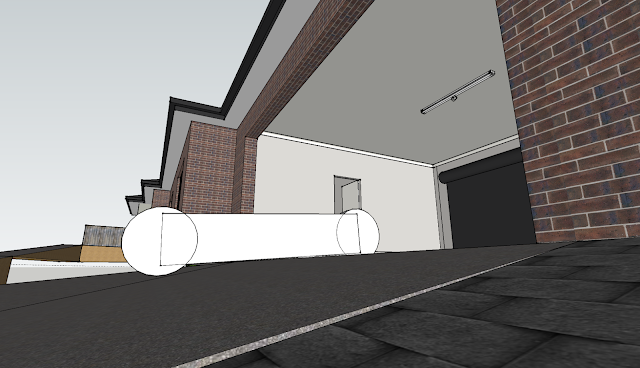 ...and it clears. Looks like I'll be adjusting the real car too. Plan is to cut a channel out of the floor and run the exhaust high enough that it clears underneath to the same height as the sills - then weld a hump above it using a larger diameter pipe cut in half length ways.

That's a job for another day!


Posted by Clinton Warburton at 8:21 AM