Today we got our pendant lights! 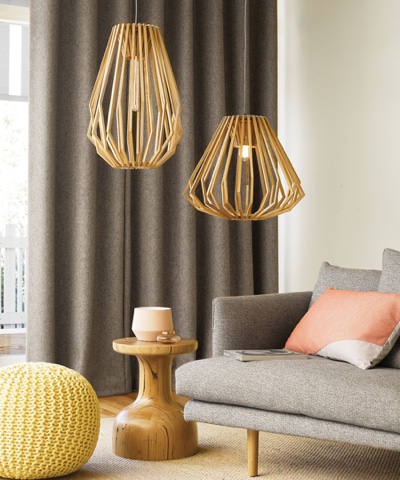 Sarah picked out the pendant for our entryway, the Stockholm Tall Flair from Beacon Lighting 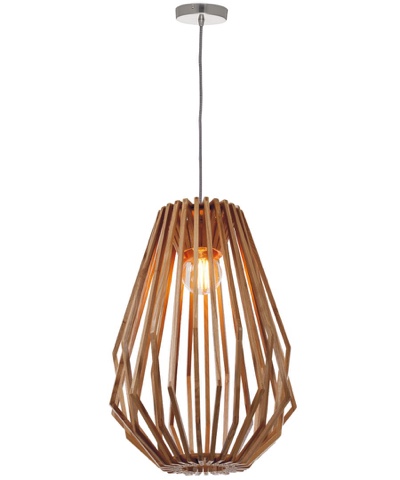 It's pretty big - so big in fact that we had to remove it from the box to bring it home! We managed to pack the box itself and the rest of the packaging seperately and bring it all back so now it's able to be stored safely in it's original box. 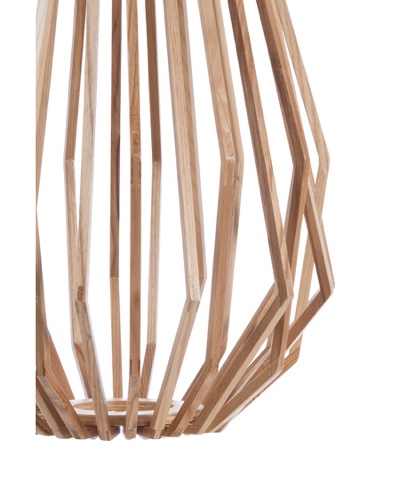 The pendant has some really nice detailed joinery. 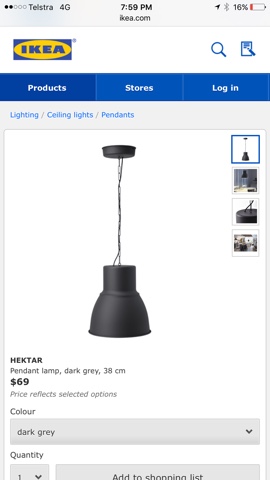 We had actually gone to look at the Husk pendants at Beacon also - and indeed on our way through initially we put three on hold - however I'd always liked the Hektar from IKEA and since we were planning on going to IKEA for a look through we took a look and Sarah decided she liked them better than the Husk - not to mention they meant a saving of $160! 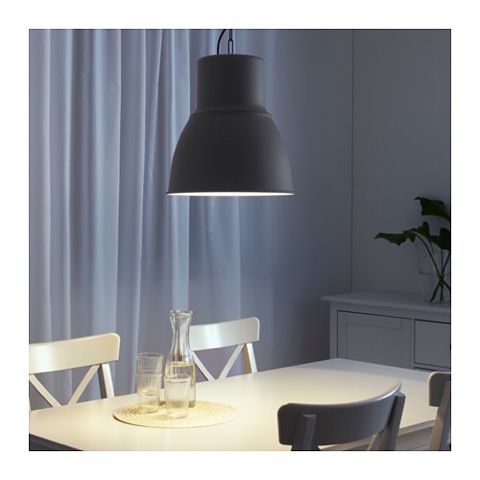 They should look really cool in our space - we actually have them in the render I'd done earlier of the kitchen but not at this scale - I probably should re-size and re-do the render! 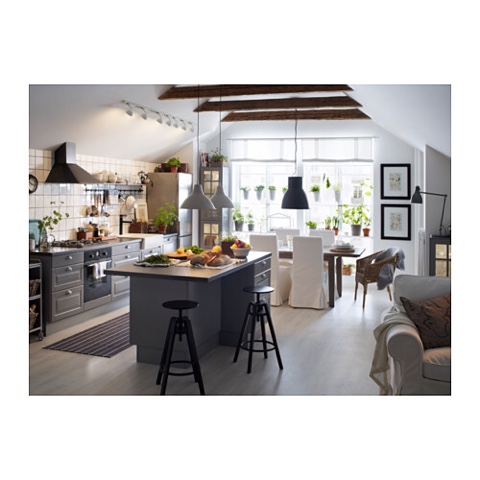 One of the best thing about these lights is that since they're relatively cheap we can always change the look up in the future without feeling too guilty! 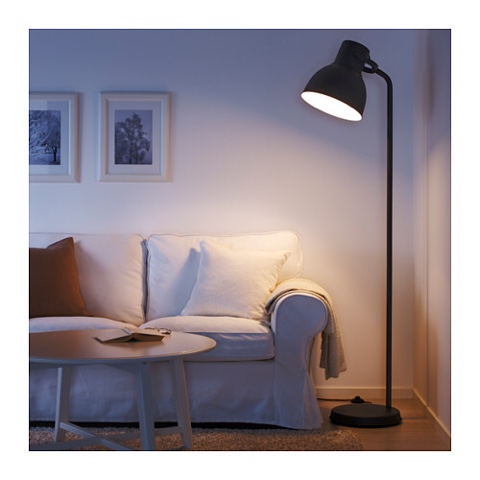 Sarah spotted the matching lamp and we bought one with our savings over the Husk light - and still had change left! We've already got it set up and it's pretty damn awesome!

Also I ducked past the block tonight and it looks like we've had concreters onsite this morning; the little plastic stands that hold the reo bar off the pods have been fitted in the garage area which hadn't been done as of Friday evening. Hopefully weekend work is an indicator of urgent preparation for a Monday pour - wishful thinking perhaps?


Posted by Clinton Warburton at 4:48 AM